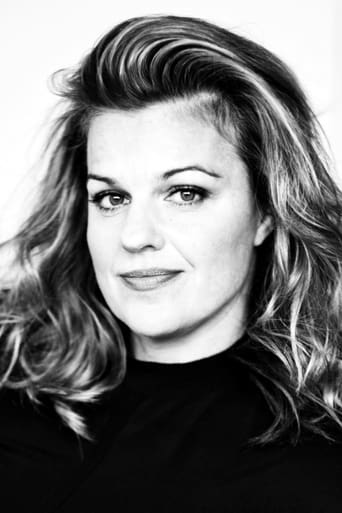 From Wikipedia, the free encyclopedia.   Sylvie Moreau, ( December 30, 1964), is a Canadian actress. Sylvie Moreau was born in Montreal, Quebec on December 30, 1964. Both of her parents were teachers and they had 5 children. Sylvie Moreau has two brothers and two sisters, and she herself is a twin to her sister Nathalie. Her siblings all went into the acting business as well. Sylvie married Francois Papineau who was born in 1966 in Laval, Québec. He is also an actor which Sylvie met while they co-starred in Célestine where they played the love-struck couple, and ironically they fell in love. If Sylvie Moreau became one of the mass audiences favourites because of her regular presence on television (Catherine, Dans une galaxie près de chez-vous), she’s also thrived on stage (notably in Les voisins — Compagnie Jean Duceppe, L’odyssée — CNA and TNM, Un fil à la patte — Théâtre du Rideau Vert and CNA, La salle des loisirs — Théâtre d’Aujourd’hui, and all the Momentum productions) and on the big screen : Familia (L. Archambault), Les aimants (Y. Pelletier), Camping sauvage (A. Ducharme), Dans une galaxie près de chez vous (C. Desrosiers), Les immortels (P. Thinnel), Le manuscrit érotique (J.P. Lefebvre) and La bouteille (A. Desrochers). Her performance in Post Mortem (L. Belanger) won her the Genie Award for Best Actress (2000). She also won the Gémeaux Award for her performance of Catherine in the series of the same name. She’s a star of the LNI and hosted the 2002, 2003 and 2004 editions of the Jutra gala. Sylvie Moreau won a Genie Award in January 2000 for Best Performance by an actress in a leading role for her work in Post Mortem, in which she co-starred with Gabriel Arcand. She also won a Gémeaux award for her work in the series, Catherine, which she wrote as well as starred as the title character. A graduate of the Université du Québec à Montréal, Sylvie also took extensive courses as a mime at the École de mime corporel de Montréal, under the direction of Jean Asselin and Denise Boulanger. Her stage credits include Un fil à la patte, La salle des loisirs and Ligue nationale d'impro. Description above from the Wikipedia article Sylvie Moreau, licensed under CC-BY-SA,full list of contributors on Wikipedia.