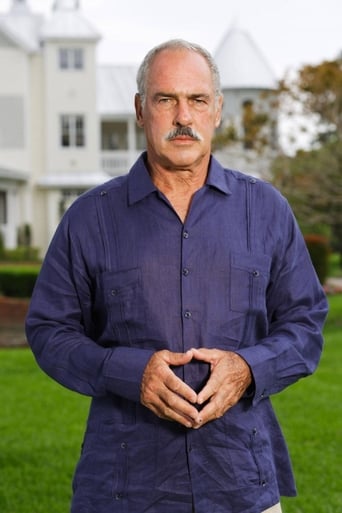 No doubt a representative face in Mexican telenovelas is the first actor Andr s Garcia, who thanks to their male charms, their overwhelming personality and his talent has dazzled many fans worldwide who have made their sex symbol, so follow him every artistic step giving career and in each new storywhere thanks to his undeniable gift for acting he manages to convince and moved up to the hardest hearts. Andr s Garcia, was born on May 24, 1941 in Santo Domingo, Dominican Republic, years after it nationalized Mexican, is a successful actor, director and producer. Lived a childhood quiet close to their parents who were of Spanish descent, his father was Andr s Garcia Street, known as "the street", was a famous aviator of the country where he was born, while still a very small moved with them to M xico, where began a new life, it was in this country where Andr s began to discover his love of art and performance, although in their teenage years still did not notorious, during his youth worked for a long time in the port of Acapulco. By coincidences of life and almost without looking for it, he was offered the opportunity to act in a movie called action, Chanoc, when he was 25 years old in 1966, proposal accepted immediately, because that was what was wanted to devote all the life, and no doubt this tape opened the doors to create a name in his career since he managed to be a box office success. From there onwards began to call for different film projects of different arguments and g neros where always showed his talent in several facets histrionic because he played very different characters, adding over a hundred films to his credit, being the most successful: Pedro Navajas, Tintorera, El Nino and El Papa, El Macho Bionic, among others. This talented actor also has had the opportunity to work in different very famous telenovelas in Mexico, such as M: I know that ever, the twin, Ana of the air, Wedding Veil, scandal, my name is courage, the Tycoon, forbidden woman, the privilege of loving, lured women, body of desire, among other many success, devoting several years as a talented actor. No doubt Andr s Garcia, is a born fighter, since many problems in their health, such as cancer of the prostate and leukemia who battled and came out gracefully, without giving up never suffered for several years. Married three times, has 16 children, of whom some follow their steps in the art world.